FIfth International Sports Summit will be happening on December 22 and 23 th,2014 at Halic University in Istanbul, Turkey. 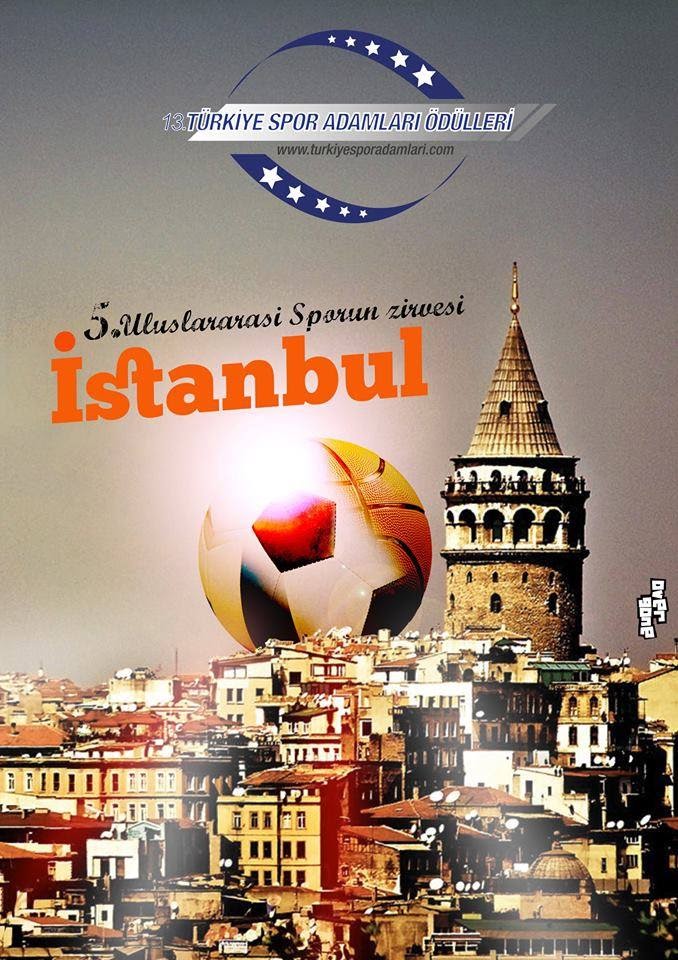 Well known Turkish organizer and promoter Nedim Delibas  said , They invited many well known sports figures from Turkey and other countries to this years event in Istanbul.

According to Nedim Delibas, there will be many well know sports figures will attend.

Two day event will start on December 22th with panels and discussions about Turkish football and world football and will end with a gala on Tuesday night December 23th with award ceremony. 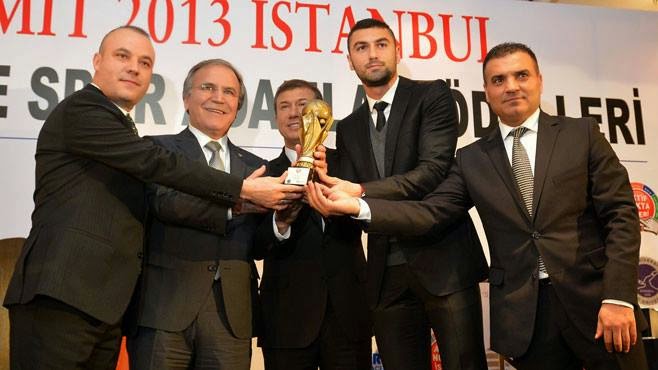 Organizer Nedim Delibas said , this years event will be much better. 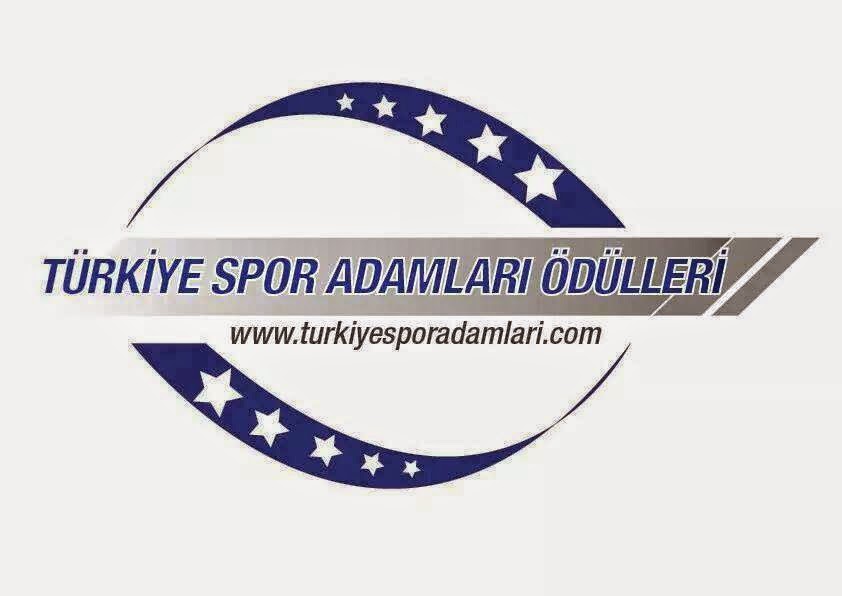