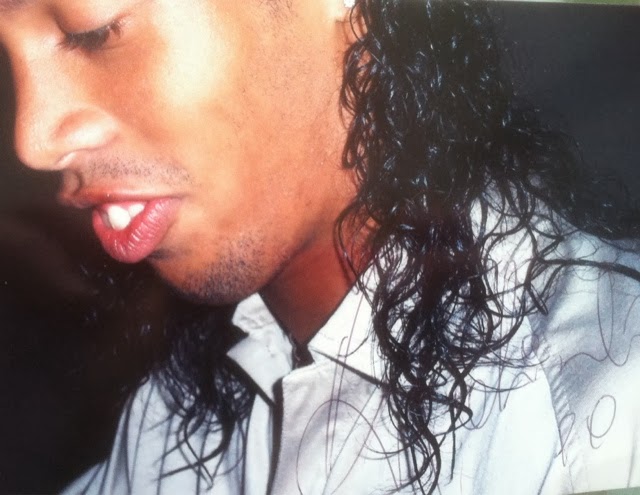 by reliable Dutch newspaper De Telegraaf: Ronaldinho has signed for Besiktas.
After a stunning 2013, where Ronaldinho led Atletico Mineiro to

and agent, had been negotiating with Besiktas for over six months.
De Telegraaf say Ronaldinho has agreed a two-and-a-half year

deal with Besiktas worth between 10 and 15 million euros
There is a major sponsor will help to pay Ronaldinho's  salary..
Besiktas board of directors did not announce that major sponsor yet.
Posted by TURKISH FOOTBALL BY AHMET BOB TURGUT