AT LEAST IT IS A GOOD START!....TURKEY BEAT SLOVAKIA 1-0, IN A FRIENDLY MATCH

TERIM, WAS TENSE IN THE FIRST HALF....AFTER THE WIN, HE SHOWED SIMILE!.. 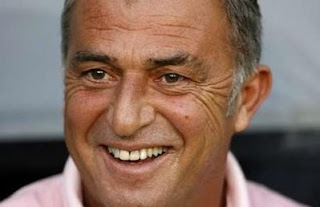 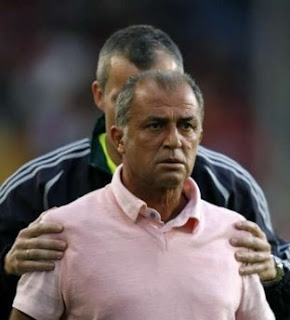 FIRST HALF BORING, SECOND HALF, MUCH BETTER

A goal by Hakan Balta in the second-half was enough to see the Turks to victory but their performance satisfied veteran coach Fatih Terim, who said he had not had six first choice players available to him including star forward Nihat Kahveci.

Terim started with an experimental starting XI throwing in fresher faces such as Mevlut Erdinc, who plays for French side Sochaux, and it clearly showed in the first-half display in which they were not very well organised.

Defensively they had their nervous moments and had to thank one of their heros from 2002 in goalkeeper Rustu Recber from saving them.

They finally breached the Slovakian defence in the 63rd minute as Hakan shot home with a left foot shot.